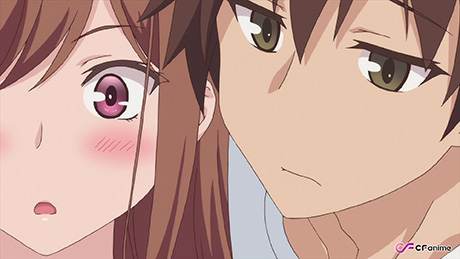 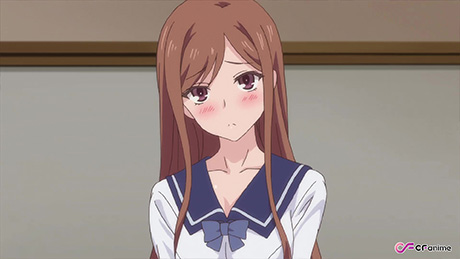 The next day after spending the night with my sisters, the one who appeared before Kazushi walking while reflecting on the events of last night
It was the most awkward relationship Ayane now.
Ayane appears to be angry at Kazushi, who apologized in front of the apartment.
On the contrary, as soon as I enter the room
“If you want to continue yesterday … kiss … please?” 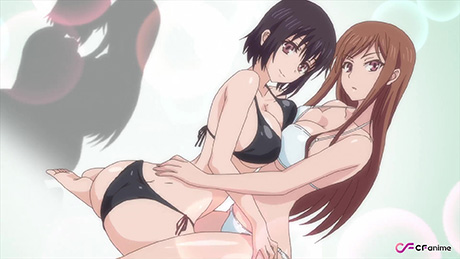 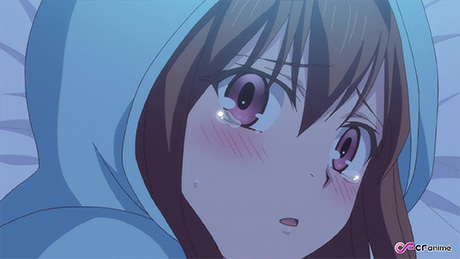 That night, when a secret relationship was established with Kotone in the bathroom, Kazushi couldn’t sleep due to excitement and guilt. Despite such Kazushi, Kotone and Ayane are sleeping in the shape of a river as usual.
Kazushi, inspired by the raw feet peeking from the futon, once forgave me … and began to touch Kotone’s body while sleeping with the small fish. However, the other person who thought that it was Kotone was a strange Ayane- 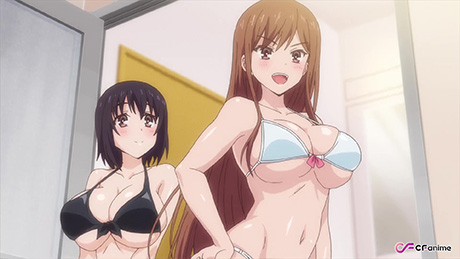 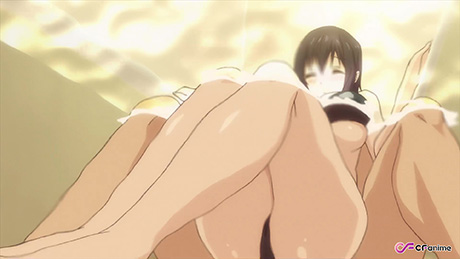 Kazushi, a college student living alone, was worried about the existence of childhood sisters who entered the apartment.
Cheeky older sister Ayane and her own younger sister Kotone.
Because they are always there, if you notice it, it will be a semi-compulsive ascetic life …
One day, a minor quarrel triggers Kazushi to take a small bath in the apartment with his sister.
While wearing a swimsuit, Kazushi’s reason fluctuated with the soft touch that adheres to the body-

“Brother, are we really taking a bath together?”

And so, a forbidden bathing experience began. Me, my sister, and childhood friend—one man and two women—are sharing one bath. After involuntarily “overflowing,” the sister’s secret love come out?!

This is a young romantic comedy that won’t let you say, “it’s over!”

Note: The standard TV version of the anime will debut on January 6 at 1:00 a.m. on Tokyo MX, while the complete version will stream on the ComicFesta Anime Zone website.

This entry reflects standard TV version of the anime.