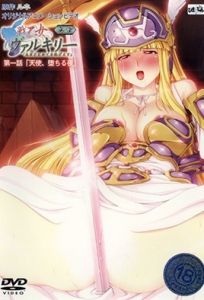 Based on a game by Lune.

This is the sequel to Ride of the Valkyrie.

Goddess of war —valkyries— are both fierce and invincible in battle. But they have the defect of being attracted to normal male humans, which the inhabitants of the overworld noticed and decided to use in their advantage: not only to win battles, but to capture some valkyries and turn them into sex slaves. Freya was captured and the devils can now see exactly where each goddess is, leading to disaster. 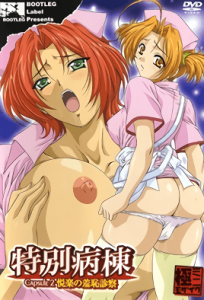 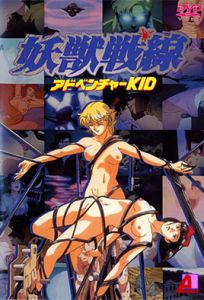 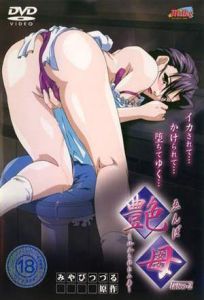 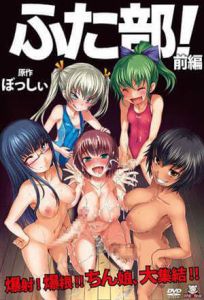 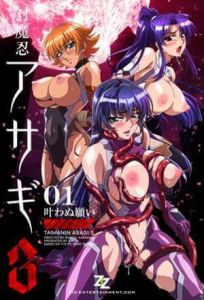